A fitness and wellness mobile app with a passionate monthly user base of 5,000+ 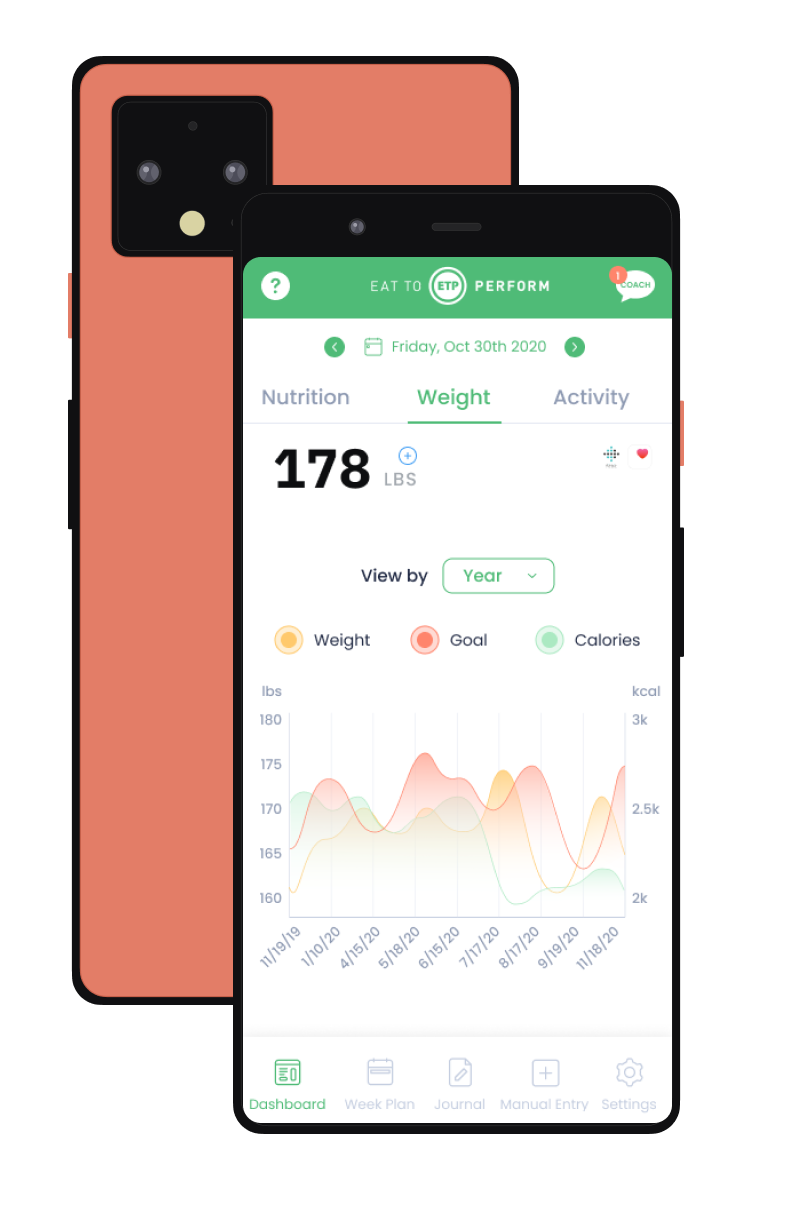 Despite the design flaws this was already a successful fitness app. I wanted to help it grow to the next level with an aesthetic and user experience that felt clean, intuitive, and inviting.

Eat to Perform is a fitness and health app with a stellar and strong community. We were asked to design a new mobile app experience for their users that helped them track their macros, weight, and activity. They also need to manually update these metrics, see their progress over time, as well as be able to engage with their coach. This all needed to be accomplished in a cohesive manner that followed current UX and design trends and was also simple and intuitive so they can continue to grow their user base.

1. Lack of IA and intuitive navigation

2. Lack of clarity of available data as well as duplication

3. Needed better self service and UX to reduce support calls and user attrition

4. Frequently repeated tasks were often cumbersome and needed to be quicker and easier while still being accurate 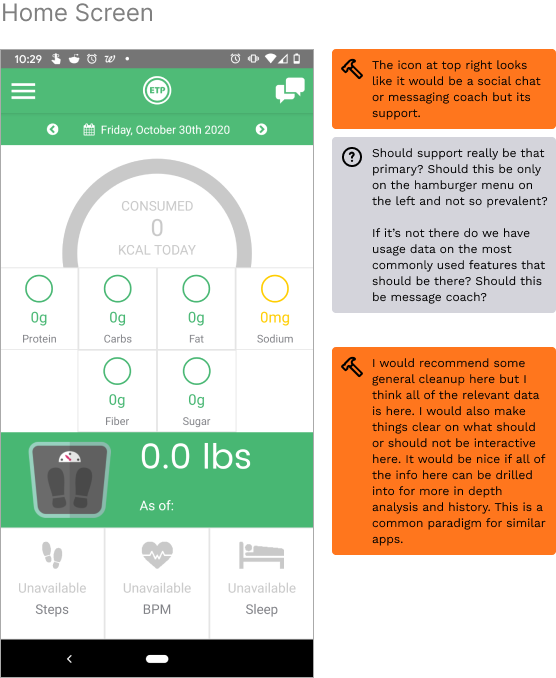 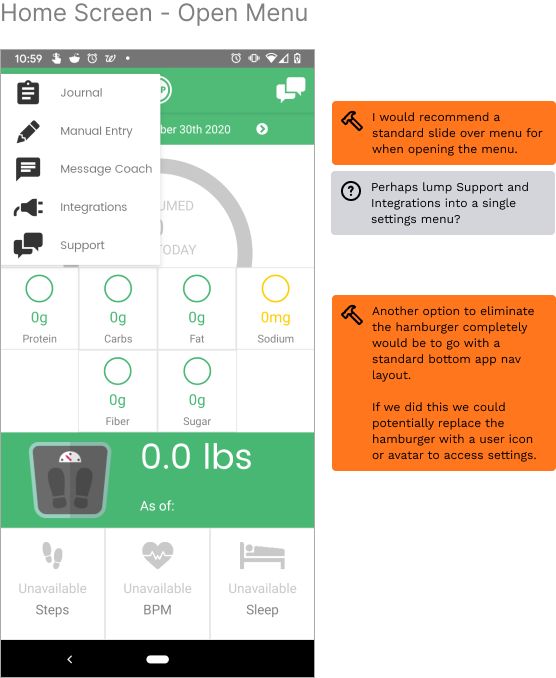 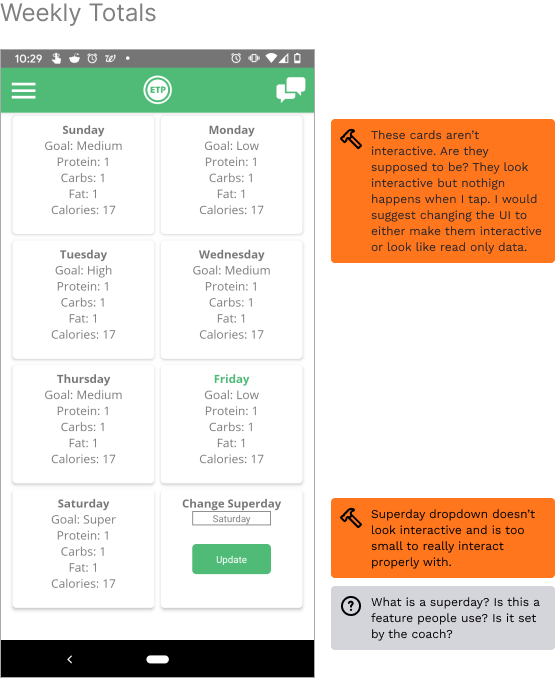 Their current app left much to be desired both from an aesthetics and usability perspective. I began by performing an analysis and loose heuristics of each page. We desperately needed to modernize the UI to have better affordances, IA, and visual cues throughout.

I took a look at some of the current offerings on the market to see what they did with their apps as well as looked at their UI/UX. 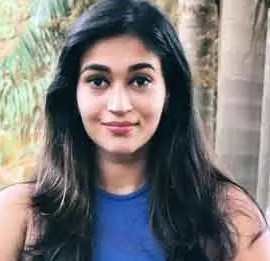 "I just want to keep track of my basic healthy stats and body conditions." 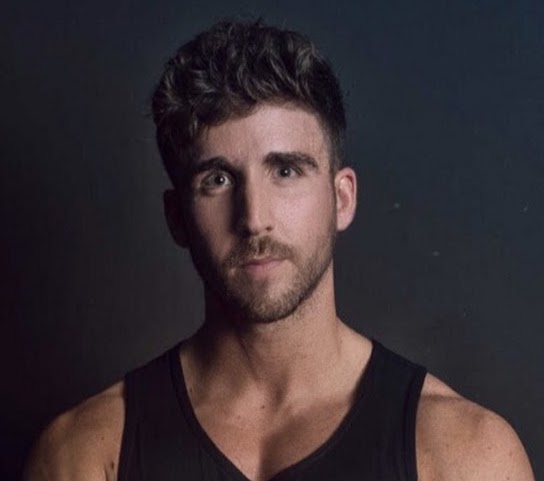 "I love going to the gym and my fitness is one of my top priorities."

Improve workout quality and intensity over time for professional training. 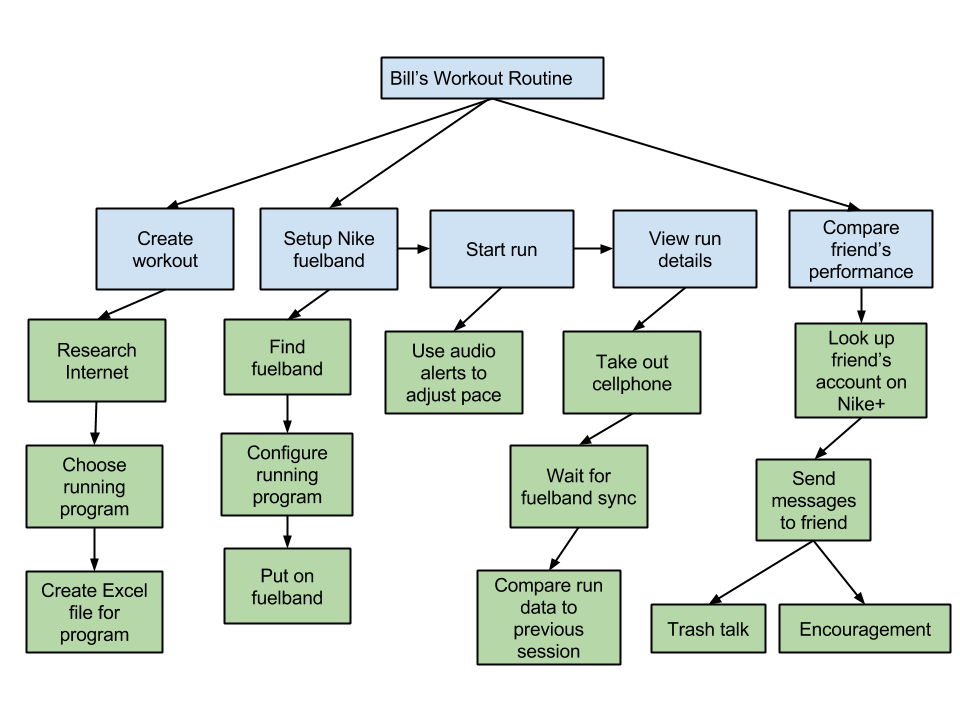 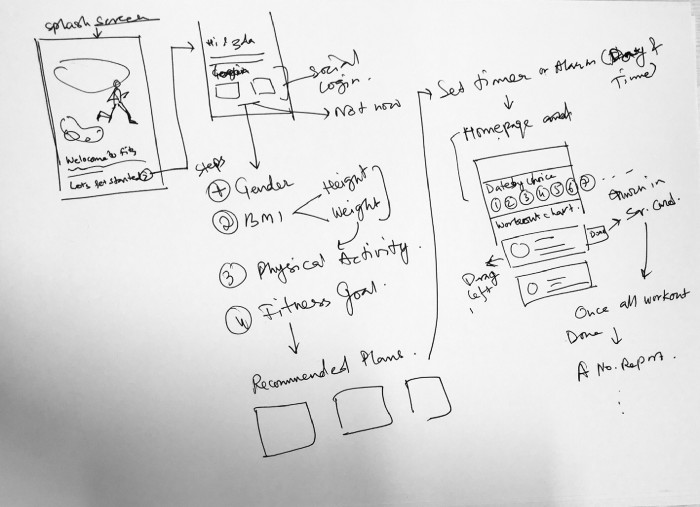 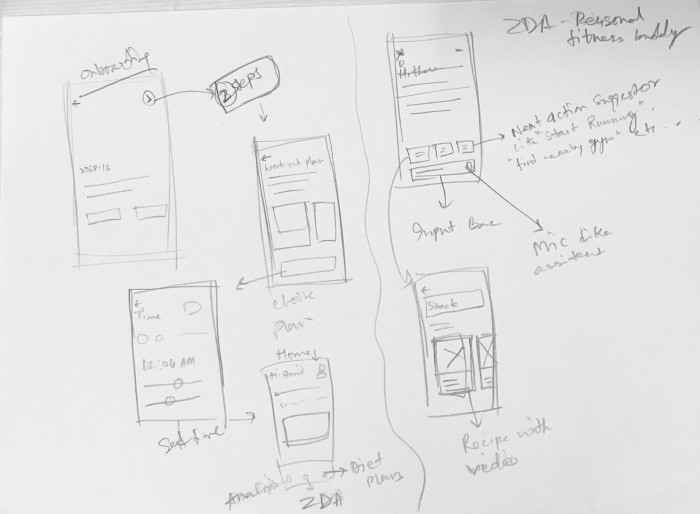 We conducted internal research with services and support employees who were keenly aware of many of the issues they heard about on a daily basis and represented a good representation of our end users.

- The flow was found to be way more intuitive.
- Direct customer quote "I'm so happy that I can add macros from the main screen now!"
- Users responded with excitement around the aesthetic updates and after rollout we found this helped decrease churn and increase retention.
- Users felt that the visuals and data were much clearer and useful